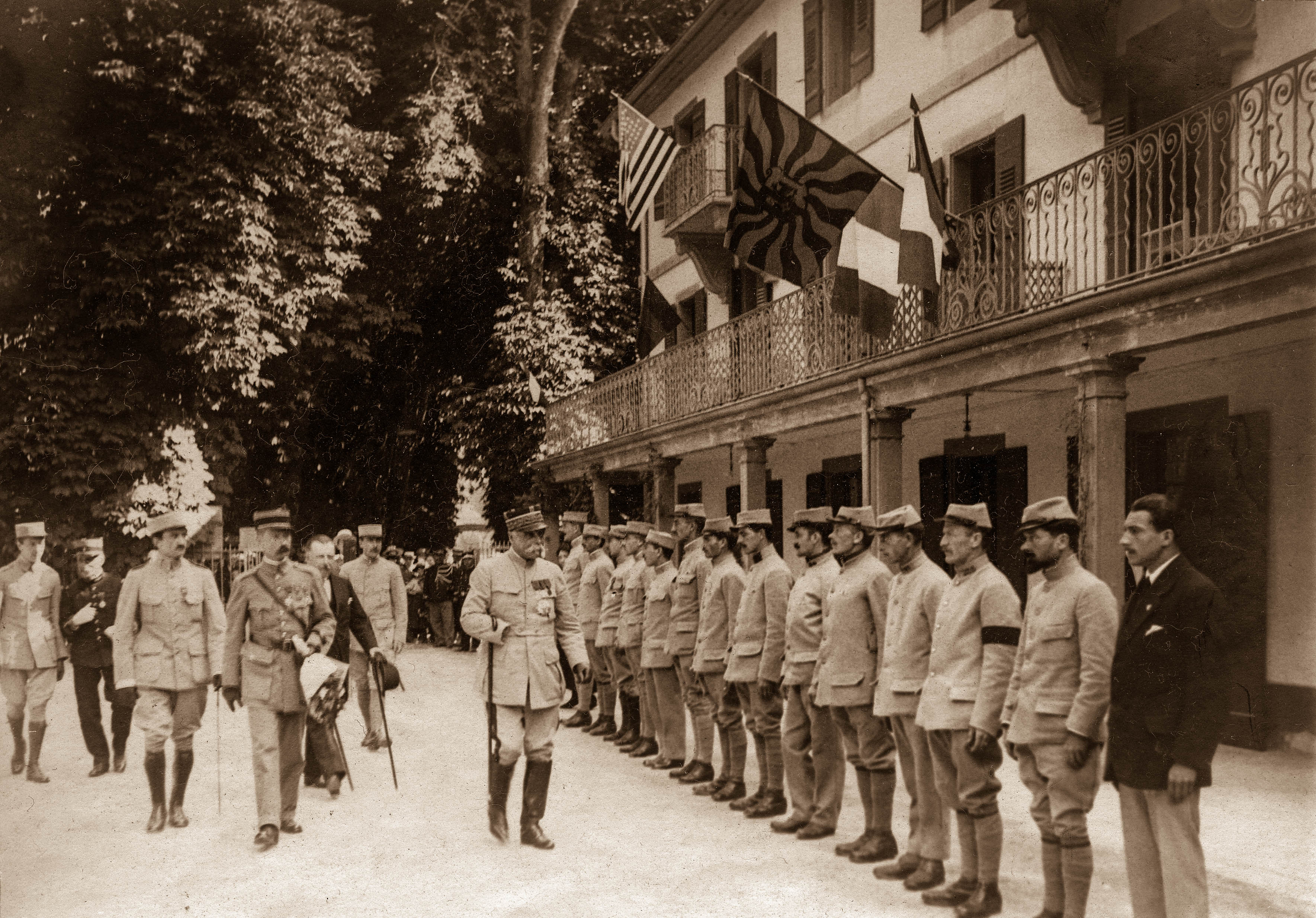 These articles have been made available with kind permission of Times Newspapers Limited.